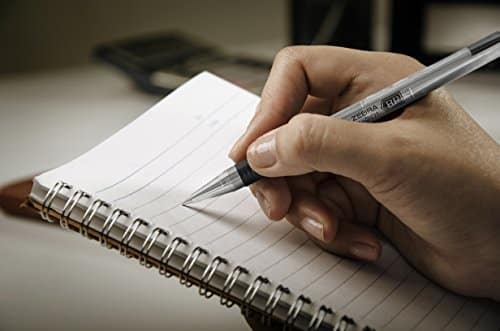 Pushy parents are sending increasingly aggressive “how dare you” emails to schools, a teaching union boss has said.

The rise in school communication apps such as ClassDojo has led to parents bombarding teachers with messages around the clock.

Chris Keates, general secretary of the National Association of Schoolmasters Union of Women Teachers (NASUWT), said that parents are now far less polite in their correspondence with schools than they used to be.

“A lot of our members tell us that they think they are getting a lot more aggressive contact from parents,” she said.

“When I used to come home from school and say something has happened, my parents would say ‘what did you do?’ What a lot of our members are telling us now is that [parents] don’t ask the question ‘what did you do?’.

“Immediately there is an email fired off or there’s something put on the app saying ‘how dare you do this to my child?’ before there’s been any interrogation of [what has happened].”

Speaking at the NASUWT annual conference in Belfast, Ms Keates said that parents are now less willing to probe their child for details on what kind of incident took place, and will merely take their claims at face value.

“That results in [teachers] getting an aggressive email when actually there is another side to the story,” she added.

Ms Keates said that parents are much ruder when writing messages on apps or on emails than they would be if they were handwriting a letter or speaking to teachers in person.

Her comments come as a poll of 1,572 teachers found that one in five (19 per cent) said they are expected to communicate with parents on apps several times a week and 14 per cent said they felt they had to speak to parents on apps on a daily basis.

Earlier this year, the Education Secretary said that teachers should not be spending their evenings and weekends responding to emails from parents.

Damian Hinds has urged teachers to shun the “huge volume” of emails they receive from mothers and fathers outside of the school day, adding that technology should be making their lives easier rather than adding to their workload.