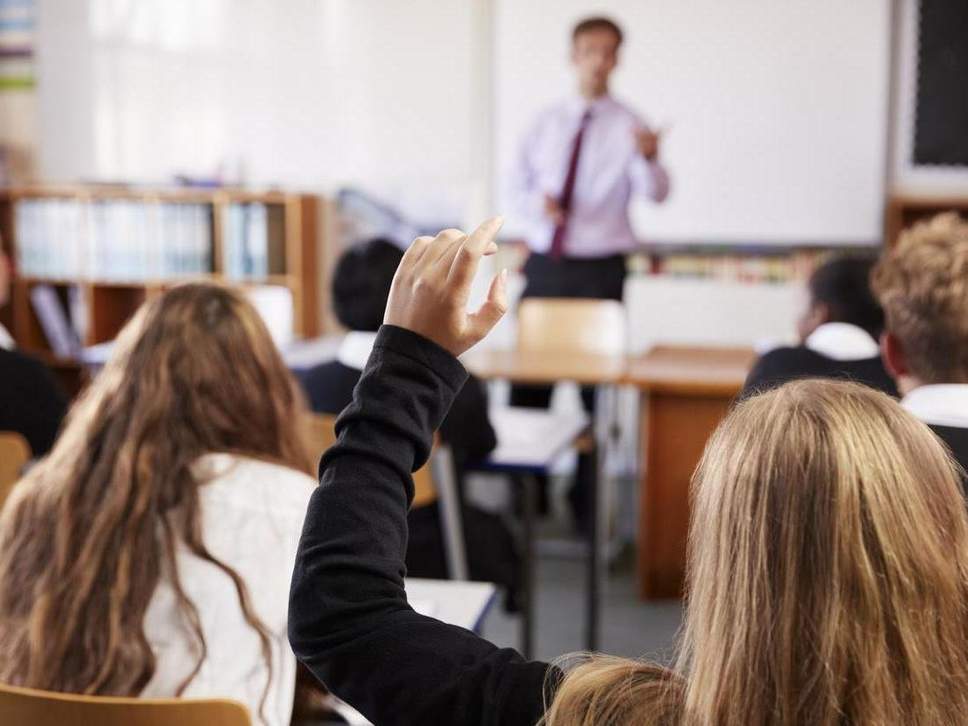 Teachers are increasingly dipping into their own pockets to buy food, toiletries and clothes for pupils, as well as classroom resources like pens and paper amid funding pressures, according to a union.

Nearly half (45 per cent) of teachers said they have used their cash to buy basic necessities for pupils in the past year – and the majority said it was down to squeezed budgets, a survey has found.

One teacher said they spent at least £5,000 over the past few years on classroom resources. Another said they had gotten themselves into debt because of these purchases.

The spending was revealed in a survey by teachers’ union NASUWT ahead of its conference on Friday. The poll, of more than 4,000 teachers, found that one-in-five had bought lesson resources with their own money once a week, and more than one-in-10 (12 per cent) had done this several times a week.

Nearly two-in-three (63 per cent) teachers said the amount of items they are buying has increased in the past three years, with the vast majority never being reimbursed by their schools.

Teachers said they had bought items such as paper, pens, glue, pencils, toothpaste, sanitary products and spare coats for those children who do not have the right clothes for winter.

One teacher said: “There is no money in school to buy anything other than what is deemed necessary. We are working on a zero budget in school and struggling to keep staff.”

Another teacher described their anguish at seeing a hungry child on free school meals watch their friends eat breakfast or snacks.

They said: “When the child is unable to eat until lunchtime, which may be their only proper meal of the day, typically I have used my credit on the pre-payment system to give children cheese on toast.”

One teacher said many female students miss school because they have not got sanitary products.

They added: “In the community I serve, there is high poverty and many students don’t have the basics: shampoo, toothpaste and shower gel.

“Many teachers in the school that I work in provide as much as they can.”

Chris Keates, general secretary of NASUWT, said: “Teachers care deeply about the pupils they teach and will go to great lengths to ensure their needs are being met.

“Teachers once again are being left to pick up the pieces of failed education, social and economic policies.”

She added: “Many teachers are facing financial hardship themselves as a result of year-on-year pay cuts – and yet, faced with increasing child poverty, some are shouldering further financial burdens to support their pupils.”

Nadhim Zahawi, minister for children and families, said: “There is more money going into our schools than ever before, and since 2017 we have given every local authority more money for every five -to 16-year-old in every school and made funding fairer across the country.

“However, we recognise the budgeting challenges schools face, and have introduced a wide range of practical support to help schools and headteachers make the most of every pound on non-staff costs.

“The secretary of state has made clear that, as we approach the next spending review, he will back headteachers to have the resources they need to deliver a world-class education.”