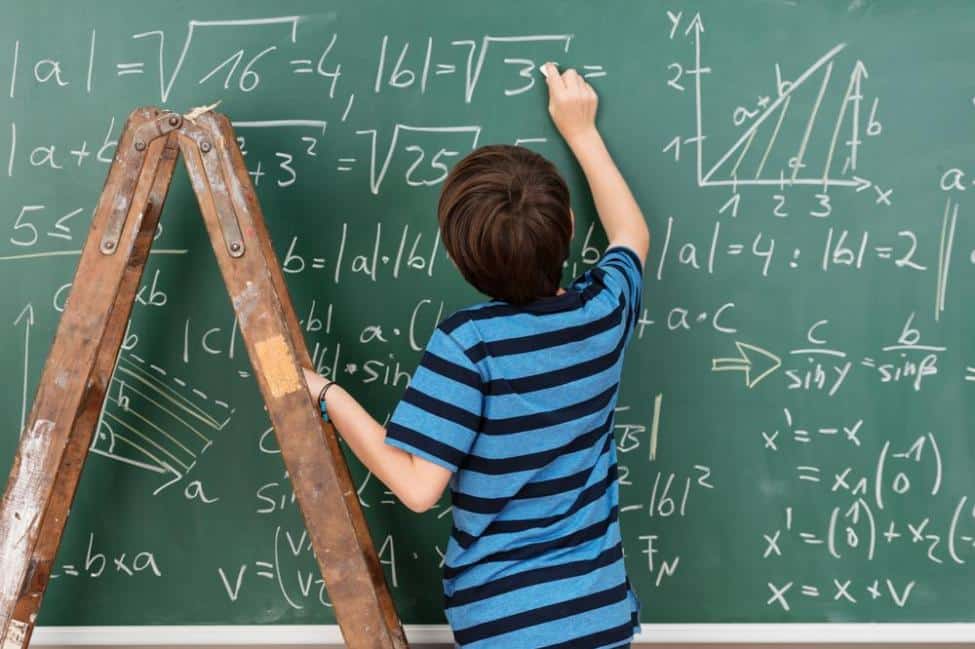 By Balfor Team28th January 2019 No Comments

Spelling things as they sound tends to be a very common trait among children with dyslexia. Look also for inconsistent spelling and grammar – a child may potentially spell the same word in three different ways, one of which might be correct.

Look for low reading and spelling results in relation to other subjects where they otherwise fare much better. Pupils with dyslexia will often possess a much higher verbal ability in comparison to their written work.

When talking to that pupil, they may come across as more articulate than their written work might suggest.

Pupils with dyslexia can struggle to understand idioms and proverbs, and tend to have a very literal way of thinking, making it hard for them to understand expressions such as ‘Water off a duck’s back.’ One of my past clients was once asked by his mum whether ‘It was sinking in’, and he immediately looked to see what was sinking – he didn’t understand the analogy, mistaking it for something happening right now.

Early assessment is very important. Some schools will do this using online software solutions, others will talk to their pupils and ask them to perform particular writing tasks or other activities. Both processes should help identify certain traits, tendencies or ‘at risk’ factors that can be reported back to parents, though only an educational psychologist will be able to provide an official diagnosis.

The earlier an identification can be made the better, but dyslexia often doesn’t get picked up before the age of 7. In my own experience, signs of dyslexia more commonly start to emerge around the ages of 9 and 10 – but even then, there can be a degree of uncertainty as to what the child’s particular traits and tendencies might indicate.

Where possible, print class handouts on yellow paper. This won’t necessarily help all children with dyslexia, but can it can benefit a significant number – and doing so will ultimately make no difference for those who aren’t dyslexic. Try to print text in large fonts so that the material is easier to read.

Homework tasks and method sheets should be given to pupils as handouts. On a number of occasions I’ve had children tell me about homework tasks they’ve been set that were written on the board or explained via verbal instructions that they had to write down.

By the time they get home they’ve no idea what they’ve actually written, and therefore no clue as to what they’re supposed to be doing.

Issue instructions and criteria on handouts whenever you can. This will not only save time, but help all children in the class, rather than just some.

It can be useful in theory-heavy lessons, such as maths and English, to set group activities that present learning objectives in a more engaging way. In my book Fun Games and Activities for Children with Dyslexia there’s an ‘English terms rap’ activity, where pupils examine antonyms and verbs and explain them in the style of a rap form by working together in small groups. One could be beatboxing, while others perform the different verses.

I’ve found the Texthelp Read and Write DSA Gold software application (see dyslexic.com) to be very good – it adds a floating toolbar to your desktop that includes a phonetic spell checker, text-to-speech, picture dictionaries and other useful tools to help with reading and writing.

For books and other printed materials the C-Pen (available via the same site) is amazing. Plug in a pair of headphones, hold it like a normal pen and the tiny camera in its ‘nib’ will read text aloud to you as you move it along lines of words. It also has a built-in dictionary that lets users highlight specific words and have their meanings read out.

On a related note, teachers should try to highlight the positive aspects of dyslexic pupils’ work, as well as correcting their errors. Confidence building is crucial – often, someone with dyslexia may put in a great deal effort but receive little in the way of recognition, making it harder for them to maintain confidence in their learning.

Parents will want as much information about their child’s progress as possible. Research continues into whether dyslexia can be classed as a genetic condition and to what extent, but it may well be the case one or both of the child’s parents might be dyslexic themselves.

This might apply to a single-parent family, which may make it harder for the parent to work on reading with their child. The parent may additionally be ‘time-poor’.

In those instances, I’d recommend that the parent and child play language-related games together. A couple I’d recommend include the spelling, punctuation and grammar board game Breaking News, which is aimed at ages seven and up (see learningresources.co.uk).

Crossbow Education (crossboweducation.com) also produces some good specialist grammar games, though it’s worth taking into account the severity of the child’s dyslexia when deciding on whether a particular game is age appropriate.

Consider also whether there will be an adult they can play the game with.

If somebody’s made lots of spelling and grammatical errors, it’s easy to cover their sheet or workbook with corrections and forget to praise those things that are positive – areas where they’ve improved or aspects of their work that are particularly good.

That’s not always easy when you’ve got a huge amount of marking to get through, but it’s really important that the learner can come away from a task feeling there’s something good about the work they’ve been doing.

If I was marking the work of a pupil whose spelling and grammar is clearly poor, I’d obviously comment on that – but if the same misspelt words keep coming up repeatedly, I’d only comment on one instance and perhaps just underline the others so that they’re aware.