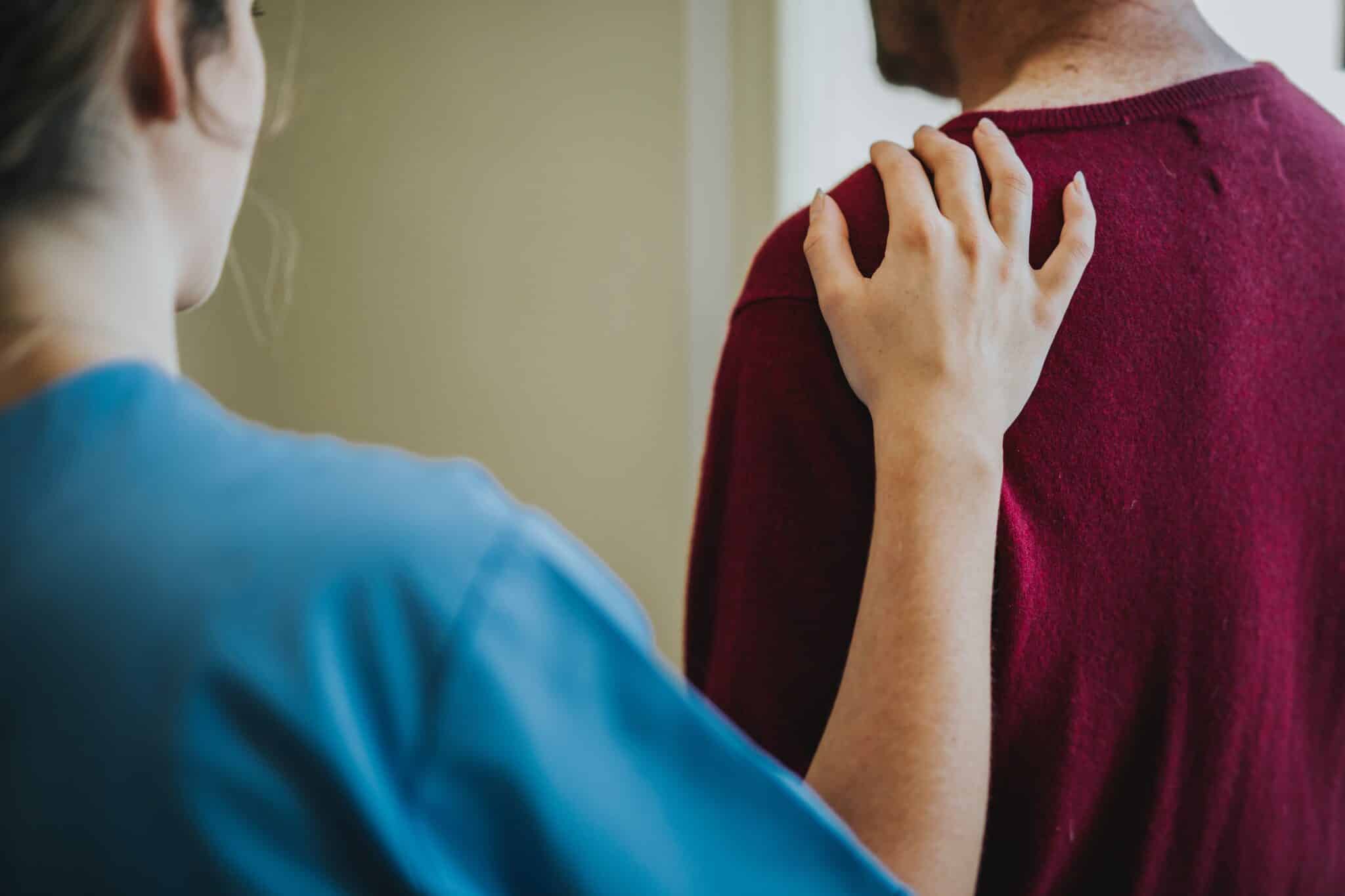 More than 600 people a day leave their jobs because of the demands of being a carer, says research from a charity.

The pressures of looking after an elderly, ill or disabled relative have made almost half a million people quit their jobs in the UK in the past two years, says Carers UK.

The report calls for more flexibility in the workplace for carers.

The charity’s head, Helen Walker, says that 15% of the working population is “now working and caring”.

The report estimates that almost five million people are trying to balance looking after relatives with working – up from about three million in 2011.

An ageing population has pushed this increase – but the report says not enough employers are offering flexibility over working hours or taking leave.

‘Not a penny to spare’

Carers UK is calling for employment rights to formally recognise the needs of carers, such as providing five to 10 days per year of paid leave.

Such carers in work are typically aged over 45 and the report says that their caring responsibilities “often go unnoticed”.

Among those giving up their job is Terry, who has left his role as a duty hospital manager in London to move to Monmouth to look after his father.

The 92-year-old was living alone after Terry’s mother died and he had begun to “struggle with everyday tasks”.

For Terry, it has meant going from a well paid job to relying on a carer’s allowance and accepting that he now “doesn’t have a penny spare”.

The report follows a warning from the Office for National Statistics of growing numbers of people who not only have to look after an elderly relative but are also caring for their children.

There are 1.3 million of these mid-life “sandwich carers”, says the ONS, with many feeling ignored and undervalued.

More than a quarter of such carers are suffering from depression or stress, says the ONS.

Carers UK says there is a “real social and economic imperative” for workplaces to be made “carer friendly”.

“Better workplace support for people juggling paid work with caring for a loved one is becoming an increasingly important issue,” said Ms Walker.